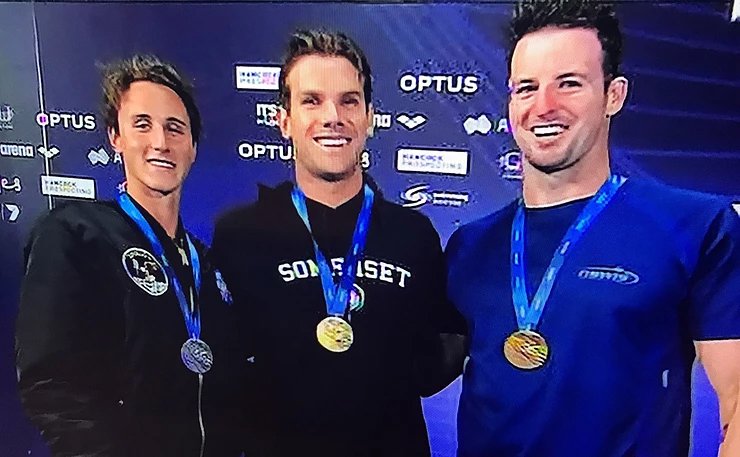 A special shout out and congratulations to James Magnussen, who finised 4th in the 100m Freestyle earning James a place in the relay team, but also on the final night of competition, James claimed the Bronze medal in the 50m Freestyle at the Commonwealth Games Trials. This earned James an individual event; as well as being named on the Australian Team to compete at the Commonwealth Games on the Gold Coast in April. Congratulations James!